Molybdenum disulfide is an important molybdenum compound. It is a black powdery inorganic substance with the chemical formula MoS2. Its melting point is 2375 ° C, its density is 4.80g/cm³ (14 ° C), and its Mohs hardness is 1.0 to 1.5. This post mainly introduces the application of molybdenum disulfide in transistors to reduce size. 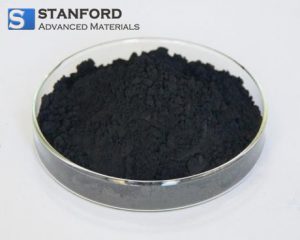 A transistor is a solid-state semiconductor device with functions such as detection, rectification, amplification, switching, voltage regulation, and signal modulation. They are generally made of metal materials such as silicon, germanium, gallium, and arsenic. Due to the advantages of fast response and high accuracy, transistors are widely used in electrical appliances that we are usually familiar with, such as computers, mobile phones, TVs and so on.

Transistors generally include diodes, triodes, field effect transistors, and thyristors, which can be used to amplify circuit signals or control switches. The motherboard, CPU, memory, hard disk and other components in the computer case are integrated with numerous small transistors. These transistors ensure the stable and efficient work of the computer. 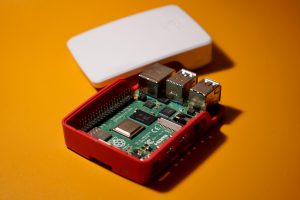 Current silicon transistors can be as small as 5 nanometers in size. Still, researchers have not given up on finding better-performing materials to shrink the size of transistors. They found that the combination of carbon nanotubes and molybdenum disulfide can produce new transistors that are extremely small, just 1 nanometer in size. The reason is that the dielectric constant of MoS2 is lower, and the ability to store electrons in the same electric field is stronger, which makes the phenomenon of tunneling electrons less likely to occur in MoS2, and the critical dimension is also smaller.