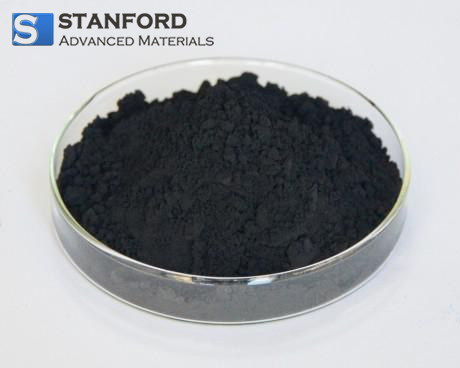 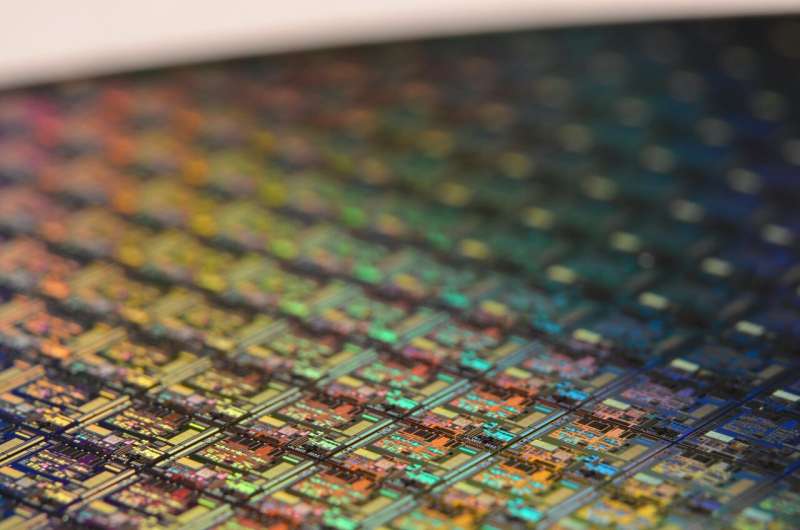 Molybdenum disulfide is an important molybdenum compound. It is a black powdery inorganic substance with the chemical formula MoS2. Its melting point is 2375 ° C, its density is 4.80g/cm³ (14 ° C), and its Mohs hardness is 1.0 to 1.5. This post mainly introduces the application of molybdenum disulfide in transistors to reduce size.
Read More 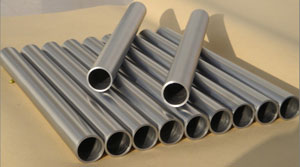 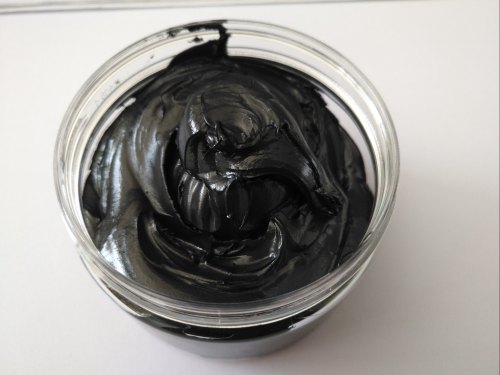