What is non-ferrous metal?

What is the refractory metal molybdenum？

Molybdenum is a silver-white metal. It is hard and tough, has a high melting point, and has a relatively high thermal conductivity. It does not react with air at room temperature. Molybdenum is a refractory metal and a rare non-ferrous metal. As a transition element, molybdenum easily changes its oxidation state; the color of molybdenum ions also changes with the change of oxidation state. Molybdenum is an essential trace element for the human body, animals, and plants, and plays an important role in the growth, development, and inheritance of humans and animals, and plants. Because molybdenum has the advantages of high strength, high melting point, corrosion resistance, wear resistance, etc., it is widely used in steel, petroleum, chemical, electrical and electronic technology, medicine, and agriculture. 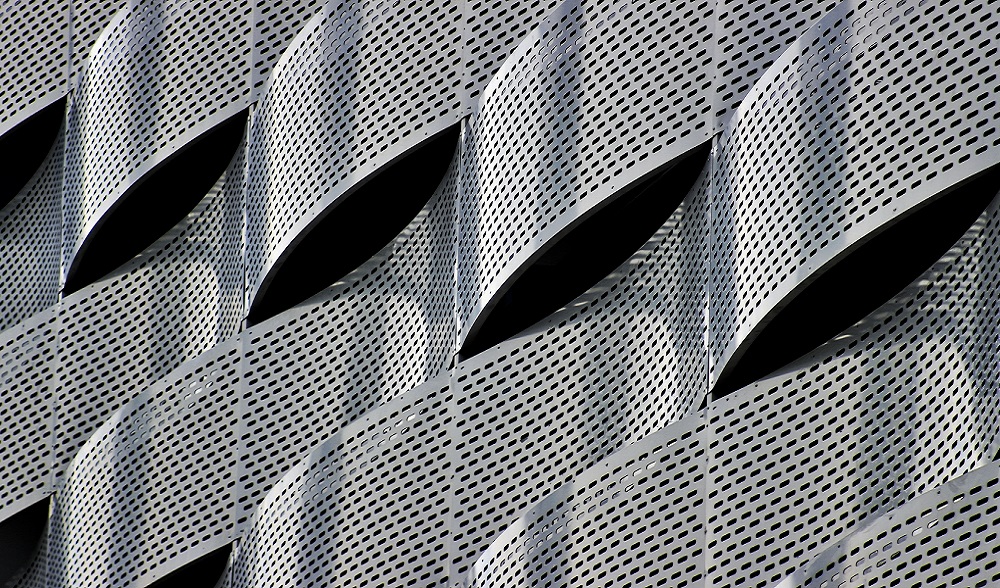 Reserve distribution and production of molybdenum

The average content of molybdenum in the earth’s crust is 0.00011%, which explains why it is a rare non-ferrous metal. The global molybdenum resource reserves are about 11 million tons, and the proven reserves are about 19.4 million tons. The world’s molybdenum resources are mainly concentrated on the eastern edge of the Pacific Basin, from Alaska and British Columbia through the United States and Mexico to the Chilean Andes. The most famous molybdenum deposit is the Cordillera Mountains in the Americas, which have a large number of porphyry molybdenum and porphyry copper deposits. 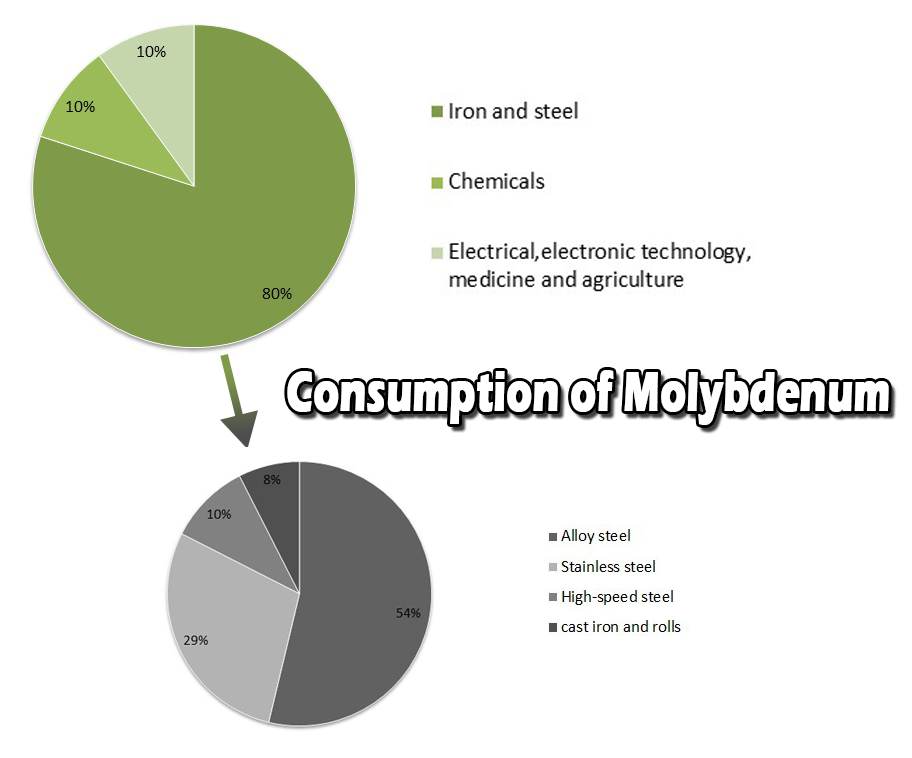 1) Improve the strength and toughness of steel;

2) Improve the corrosion resistance of steel in acid-base solution and liquid metal;

3) Improve the wear resistance of steel;

4) Improve the hardenability, weldability and heat resistance of steel.

Stainless steel with a molybdenum content of 4%-5% is often used in places with severe erosion and corrosion such as marine equipment and chemical equipment.

Using molybdenum as the matrix to add other elements (such as titanium, zirconium, hafnium, tungsten, and rare earth elements, etc.) can form non-ferrous alloys. These alloying elements not only play a role in solid solution strengthening and maintaining low-temperature plasticity of molybdenum alloys but also form stable and dispersed carbide phases to improve the strength and recrystallization temperature of the alloys. Molybdenum-based alloys are used in high-heating elements, extrusion abrasives, glass-melting furnace electrodes, spray coatings, metal processing tools, and spacecraft parts because of their good strength, mechanical stability, and high ductility.